The drug's molecular weight is 510 dalton. It is manufactured via a 4-step chemical synthesis, up-scaled to a semi-commercial level. Its half life time is 9 hours. 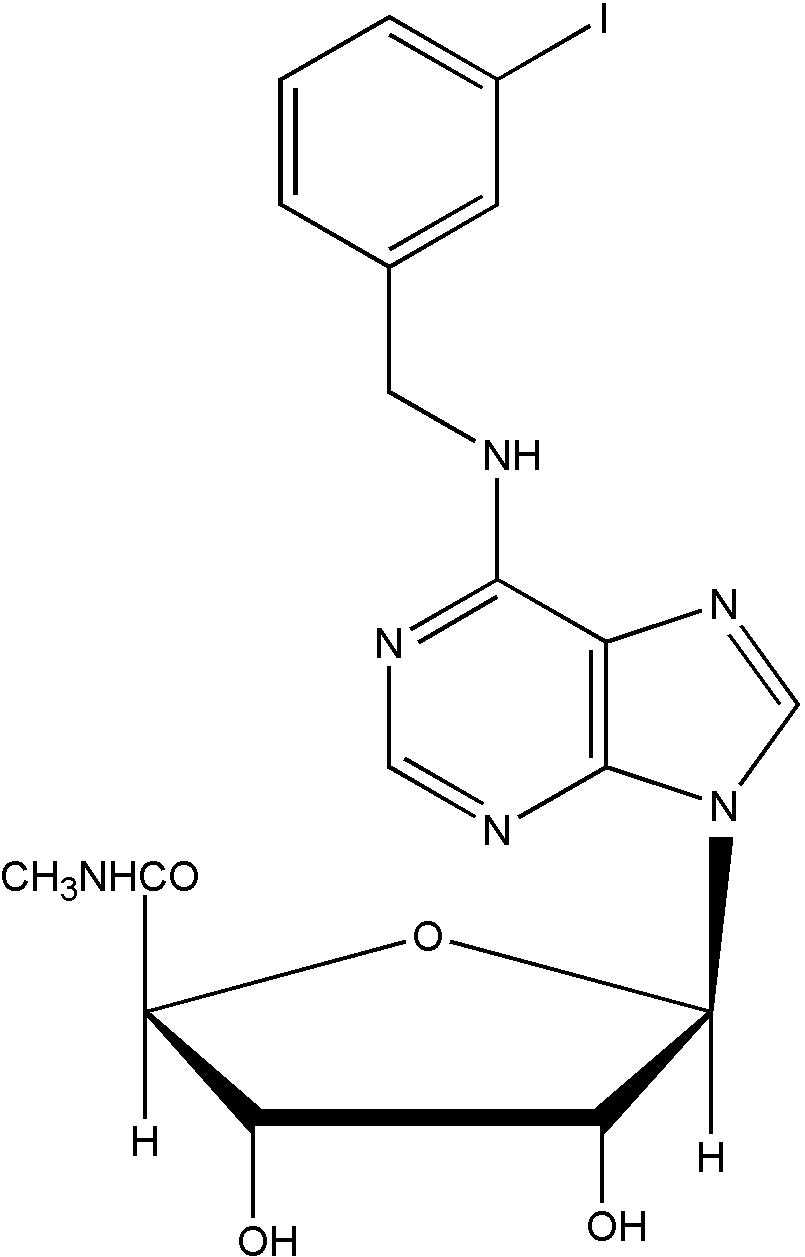 Piclidenoson's mechanism of action is A3AR mediated and includes modulation of key signaling proteins, such as PI3K, PKA, PKB/Akt, IKK and NF-kB, resulting in deregulation of the Wnt/β-catenin pathway and inhibition of inflammatory cytokine production.

Can-Fite has tested Piclidenoson in a number of Phase II studies in different diseases. A Phase II study in psoriasis successfully met its primary endpoint showing that the drug effectively ameliorated disease symptoms. In psoriasis, Phase II/III study data showed clinical activity from week 16 till 32, and a Phase III study is ongoing. Moreover, there is a direct correlation between A3AR at baseline and patients' response to Piclidenoson, suggesting its utilization as a predictive biomarker.